Please do not send flowers, if you would like to send a card to the family please send to

This site is a memorial to CWO4 Gerald W. Overall for all his Family, friends and acquaintances to leave a memory on. Please fill out the form to submit your memory your name will not be published unless you include it at the end of the memory. You can upload any images you may have to share here also. This information will not be on social media but will only be presented here.

CWO4 Gerald W. Overall was Ponca City native graduating from Ponca City High Scholl in 1959. He joined the US Navy that same year and joined the Navy because the Air Force recruiter was out to lunch. He spent 30+ years in the US Navy rising up as a Maverick through the ranks from an enlisted man to become a Chief Warrant Officer, spending the majority of his career on Air-Craft Carriers such as the USS Franklin D. Roosevelt, USS Kitty Hawk and the USS Constellation. He also served on airbases such as Beeville Texas and Rota Spain and he spent a couple years off and on in Vietnam in the mid 60’s where he earned a commendation for setting up an air strip and more. In 1989 he earned the Navy Marine Medal, the highest honor for non-combat service, for his role in saving lives on the USS Constellation. His career was very busy and fulfilling. He even rewrote the firefighting manual for the Navy in the 1980’s at one point. 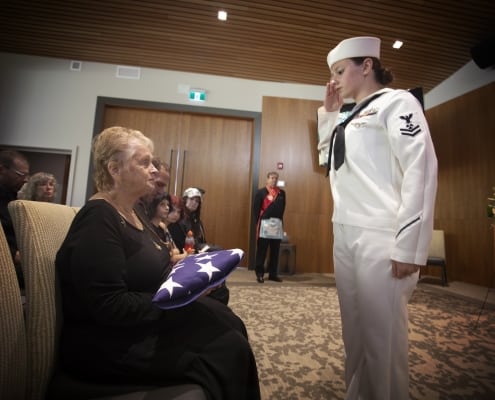 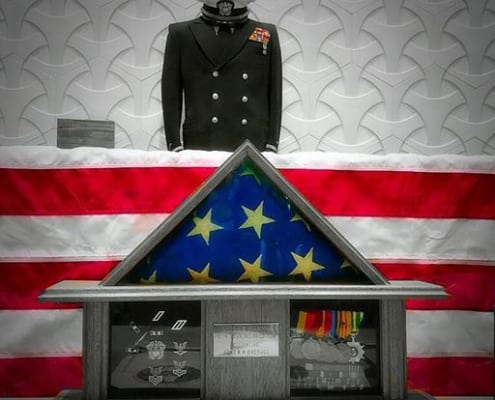 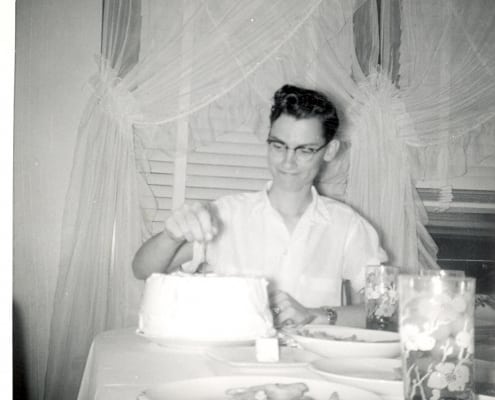 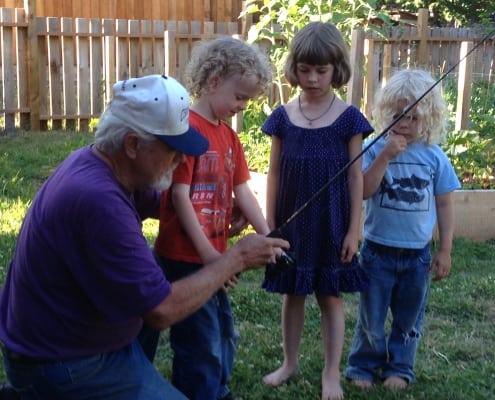 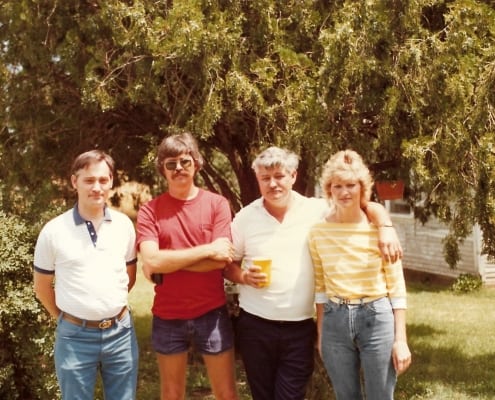 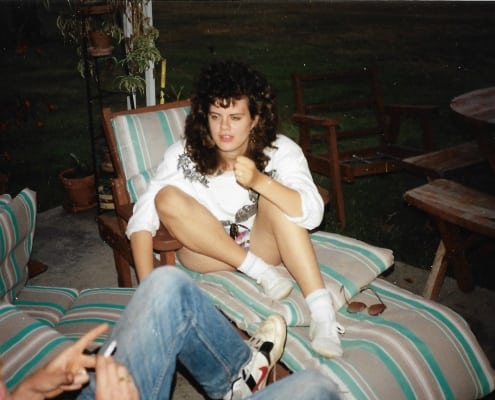 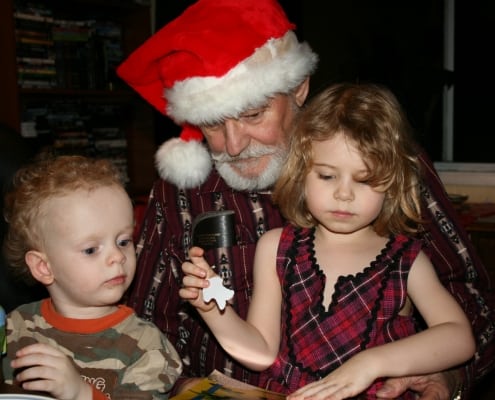 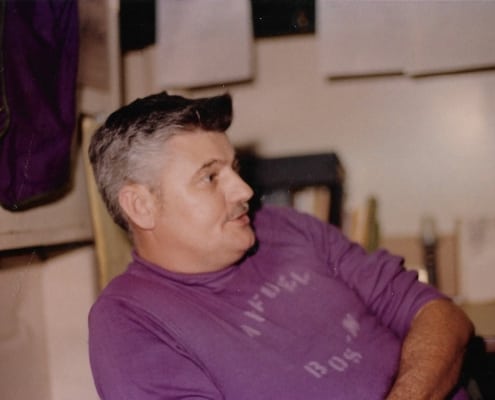 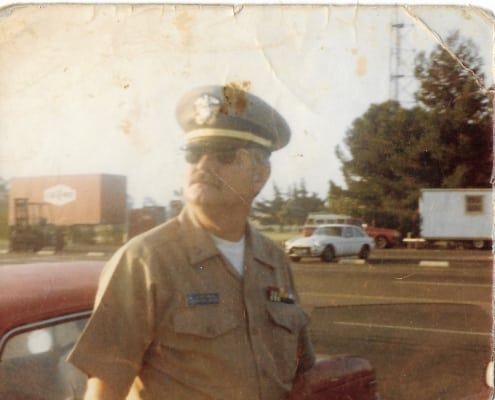 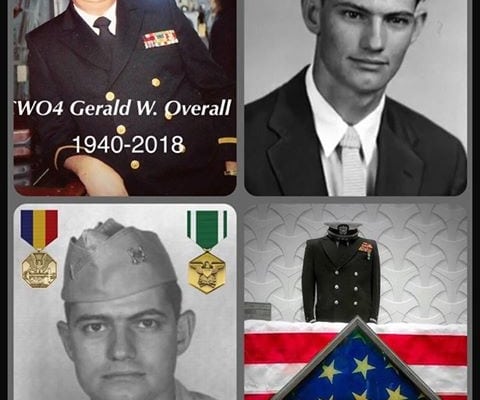 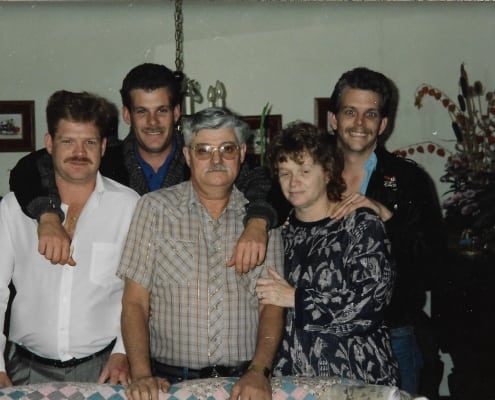 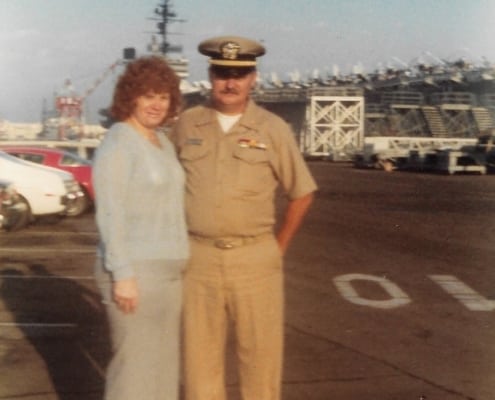